Commemorative Air Force (CAF) Red Tail Squadron P-51C Pilot and former Squadron Leader, Brad Lang has a unique distinction-he is the son of an original Tuskegee Airman. The influence of his father’s military service along with his fascination with the sport of model aviation and seeing an airshow as a young person drove Lang to pursue his private pilot’s license. He is a graduate of Beloit College and Purdue University’s aviation program. Lang’s professional experience includes serving as a flight instructor before moving on to the airlines,and he currently flies with Delta Airlines.

He joined the CAF after competing at the National Aerobatics Championships and shifting his volunteer service to honoring the history and legacy of the Tuskegee Airmen, serving with the Squadron since its inception.

There are 5 categories in competitive aerobatic competition: Basic, Sportsman, Intermediate, Advanced and Unlimited, each increasing in difficulty.. Unlimited is the top category, Advanced below… In order to make the 1999 US Advanced Team a pilot had to place in the top 8 in the Advanced category, at the previous 1998 US Aerobatic National Championships. Brad placed 3rd flying a Pitts S2-B. 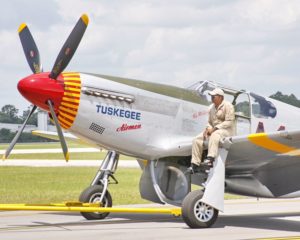 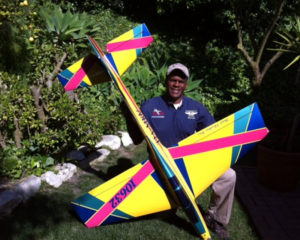 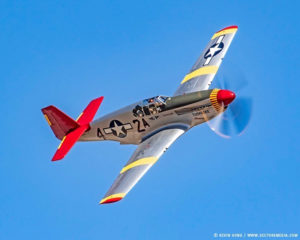 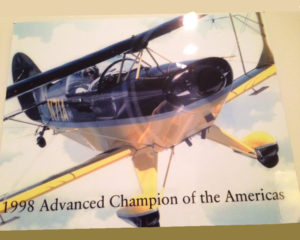