Erika was raised in Phoenix, Arizona and graduated with a Bachelor of Science Degree in Psychology from the University of Arizona in Tucson. She was hired as a Flight Attendant with America West in 1996 shortly after graduation.

In 1999 she was hired by the Arizona Air National Guard as a pilot flying KC-135 Strato-tankers. Erika accumulated all her flying hours in the KC-135 before being hired as an Airbus pilot at US Airways in April 2013. She currently flies as a First Officer on the Airbus 320 in Phoenix, AZ. She also continues to serve in the military as a Lieutenant Colonel commanding KC-135s.

During her time off, Erika enjoys gardening and quilting. She is married with 2 kids and lives in Phoenix, AZ. 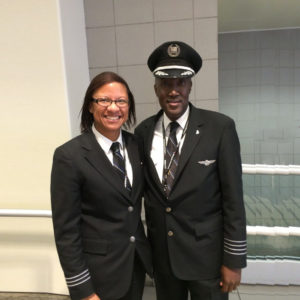 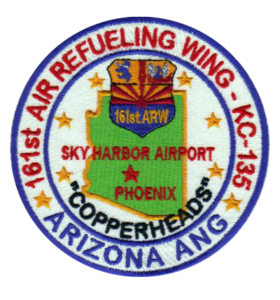